Steve Shelley (Sonic Youth), Ernie Brooks (The Modern Lovers, Arthur Russel) & Matt Mottel (Talibam!) have been in the practice room since july. Their sound is a mix of a Sonic Youth/Modern Lovers rhythm section, with Keytar/synthesizer buzz and blur from Matt. They label their music « original nyc UFO music », expect the unexpected!

Matt Mottel (keytar, vocals)
Keytarist and native New Yorker, has been part of the experimental underground since 1997, hanging around the NYC clubs since he was 16.
The co-founder, of NYC confusion unit Talibam!, his synthesizer sonics are contempo delusion of fuzz, phase, moan and snarl. He has also performed in Platinum Vision, CSC Funk Band, Alien Whale, and with choreographer Karole Armitage and Fluxist artist Yasunao Tone.

Steve Shelley (drums)
best known as the drummer of Sonic Youth. He currently records and tours with Thurston Moore, Sun Kil Moon, Spectre Folk and Riviera Gaz (based in Sao Paulo, Brazil). Through the years he has recorded and/or toured with Yasmine Hamdan, Howe Gelb, Townes Van Zandt, Hallogallo 2010 (with Neu’s Michael Rother), Cat Power, Disappears, Emma Tricca, Lee Ranaldo and The Dust and many others as a session musician.

Support: ANNELIES MONSERÉ
(Morctapes, STROOM)
has been playing music solo since 2000. Initially the music was piano-based and mostly instrumental. Once she ‘discovered’ her voice, vocals became a main focus. The early songs had very simple structures and melodies, and the words were sparse and introvert. Musically, she experimented with different instruments such as cello, guitar, xylophone and melodica.
http://www.annelies-monsere.net 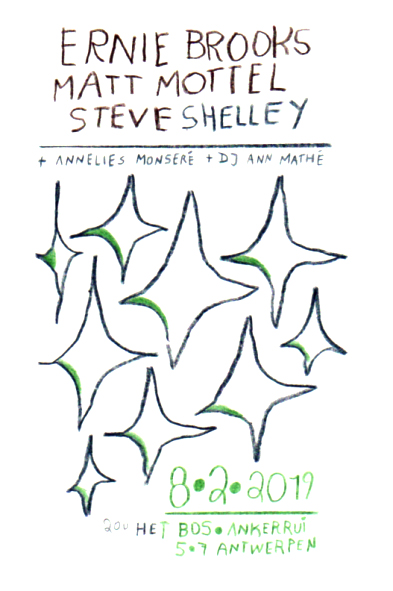 "I hope to build a house with my films. Some of them are the cellar, some are the walls, and some are the windows.
But I hope in time there will be a house." Rainer Werner Fassbinder 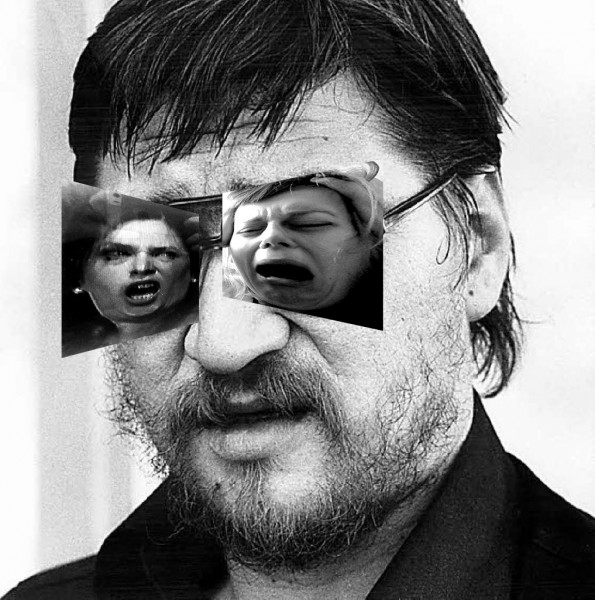