"2011 saw Donny Benét bursting onto the scene with the release of his debut album Don’t Hold Back. Armed with a Drum Machine, Fender Rhodes and a Moog Synthesizer with a pitch bender that won’t stop, Donny stepped up to the plate and delivered a sound full of sophistication, sexuality and street heat. Don’t Hold Back. Sophisticated Lover. The Girls of Japan. Let’s Make it Right Tonight. These songs were the new take of Italo Disco Funk that would make even legendary disco producer Giorgio Moroder feel like a proud Uncle.
2012 saw the release of Benét’s latest offering Electric Love. Reflecting the highs and lows of life on the road through the eyes of a modern day Italo funk artist, themes of heat, love, war and self-belief are played out in Donny’s newest treat.
Donny is also expecting album #3 in 2015 and is promises to be of more romantic assistance than any internet dating service."

+ DAVID NUMWAMI
a young multi-talented singer-songwriter and producer.
"Previously performing under the moniker “Le Colisée”, David established his sense for finess and restraint like the subtelty of an accrobate on the tightrope of modernity. Over the past 2 years, he has been a touring musician to Charlotte Gainsbourg and Frànçois and the Atlas Mountains, written two tracks on Moodoïd’s latest album, spent time in the studio with Nicolas Godin (Air) and Xavier Veilhan (Biennale de Venise), remixed Ricky Hollywood and worked closely with Belgian locals Teme Tan and Samuelspaniel. Skilfully slaloming between Pop Music and experimentation, David is slowly stepping into the destiny of his God given name - Numwami - which literally means “This is the King David".
http://www.facebook.com/davidnumwamimusic 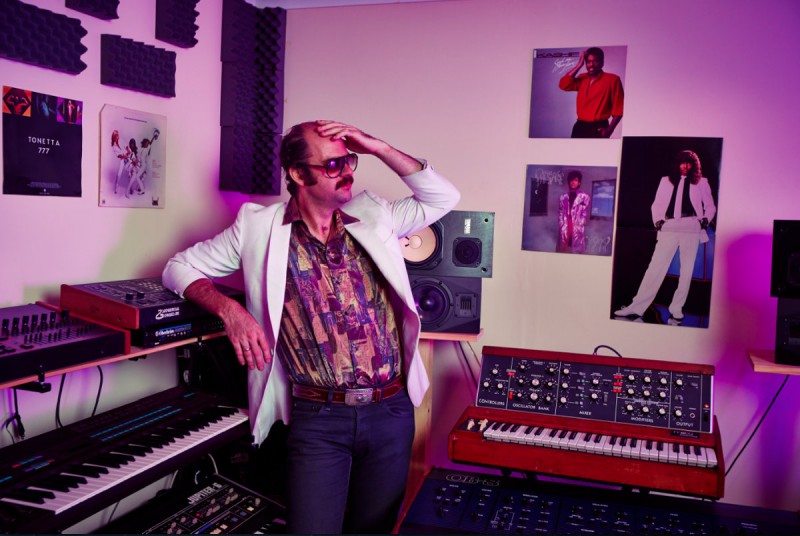