"Amyl and the Sniffers is an explosive punk band from Melbourne, Australia. Amy Taylor (vocals), Bryce Wilson (drums) and Declan Martens (guitar) are former housemates who formed the band, wrote a handful of tunes and released their debut EP, Giddy Up, all in a span of twelve hours. Completing their line up with Gus Romer on bass, Amyl and the Sniffers set out to have as much fun as possible, and scared up a whole lot of fans along the way. A break-out act at UK showcase festival The Great Escape, Amyl and The Sniffers were introduced to US audiences on a 22-date North American tour supporting King Gizzard and the Lizard Wizard, pulling rave reviews. 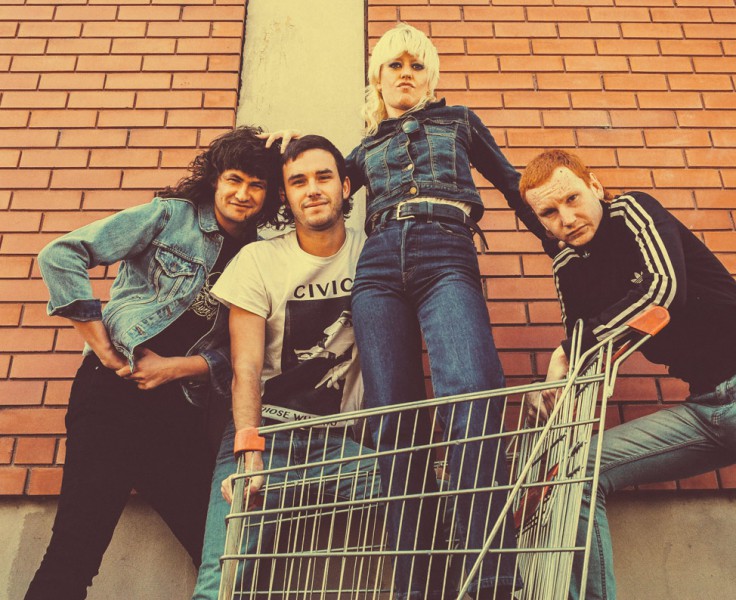 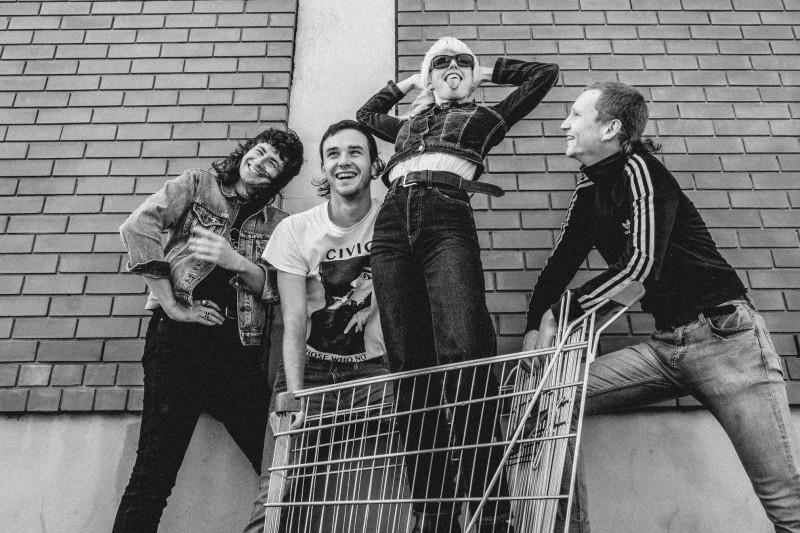 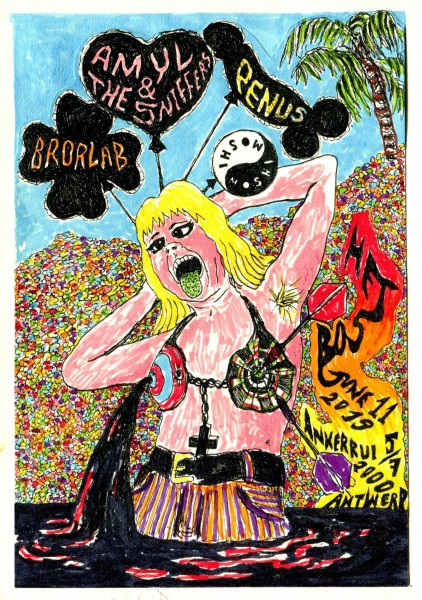