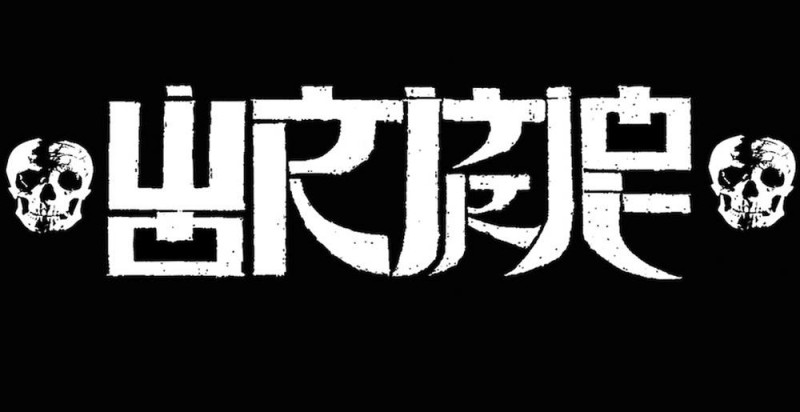 ‘The Uprising’ shows us the Arab revolutions from the inside. It is a multi-camera, first-person account of that fragile, irreplaceable moment when life ceases to be a prison, and everything becomes possible again.

This feature-length documentary is composed entirely of videos made by citizens and long-term residents of Tunisia, Egypt, Bahrain, Libya, Syria and Yemen. The film uses this footage, not to recount the actual chronology of events or analyse their causes, but to create an imaginary pan-Arabic uprising that - for the moment- only exists on screen.

Peter Snowdon: "When I began to screen ‘The Uprising’, people would often ask me if I didn’t want to show the “other side” of the story. But what was the other side? It seemed to me that the real “contrechamp” to these videos was the story of all those who chose to leave their countries after the revolutions. ‘Where there is no point’ tells one fragment of that story, and tells it clearly, at a time when the sheer scale of the human and political catastrophe threatens to drown these voices out." 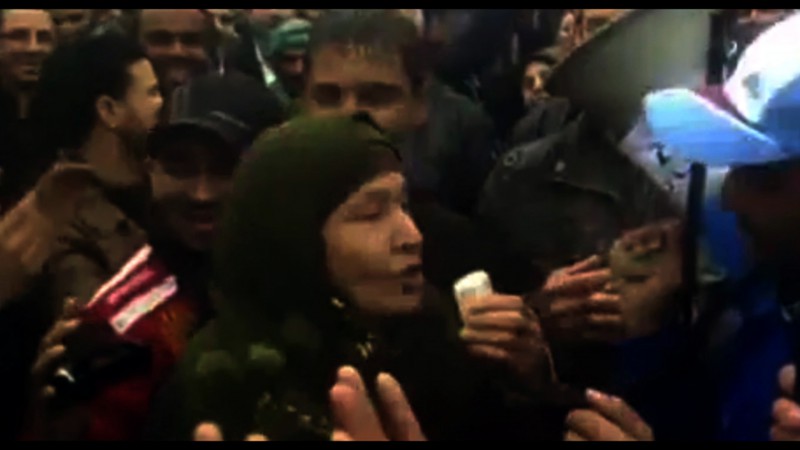