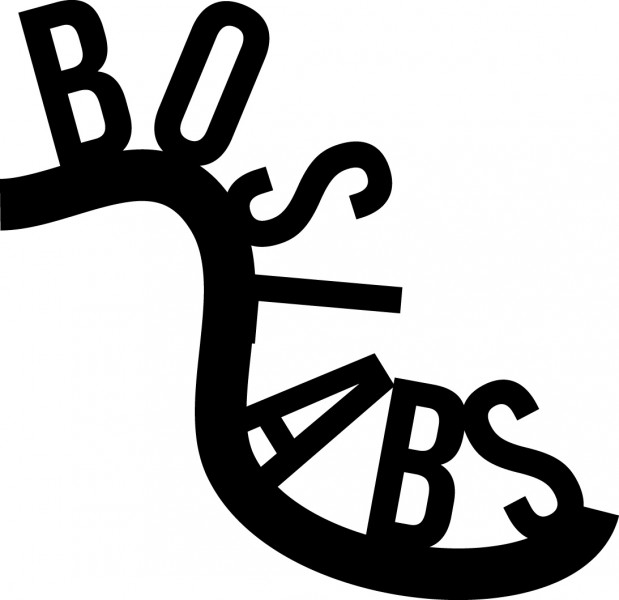 STEVE GUNN (vs, Matador Records)
"Guitarist and singer Steve Gunn first surfaced in the mid-2000s playing psychedelic sprawl with GHQ, a trio that also included Marcia Bassett and Pete Nolan. But as his guitar chops have sharpened, so has his focus; instead of adding seasoning to a sonic miasma, he now contributes understated but pungent blues, folk, and North African elements. With an incredible back catalog to draw upon, and time spent touring as Kurt Vile‘s guitarist in The Violators, Steve Gunn takes his latest offering Eyes On The Lines, and puts a refreshing twist on the Americana folk rock that feels so heavily influential on this record.
The melodies and vocals Gunn produces seem to create their own universe inside of them, in a somewhat hazed daze of fantasy of staring out of a car window and watching the world pass by, as the music swirls around and becomes part of the very air you breathe."

NATHAN BOWLES (vs, Paradise Of Bachelors)
"multi-instrumentalist musician and teacher living in the mountains of southwestern Virginia. His work, both as an accomplished solo artist and as a sought-after ensemble player, explores the rugged country between the poles of Appalachian old-time traditions and ecstatic, minimalist drone. Although his recent solo recordings prominently feature his virtuosic banjo, Bowles is also widely recognized as a masterful and versatile drummer, and he considers himself first and foremost a percussionist, with banjo as a natural extension of his percussive practice." 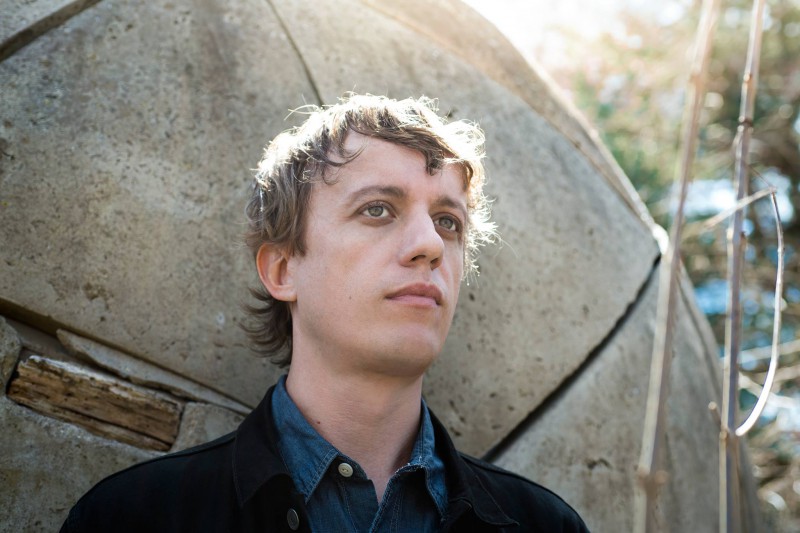 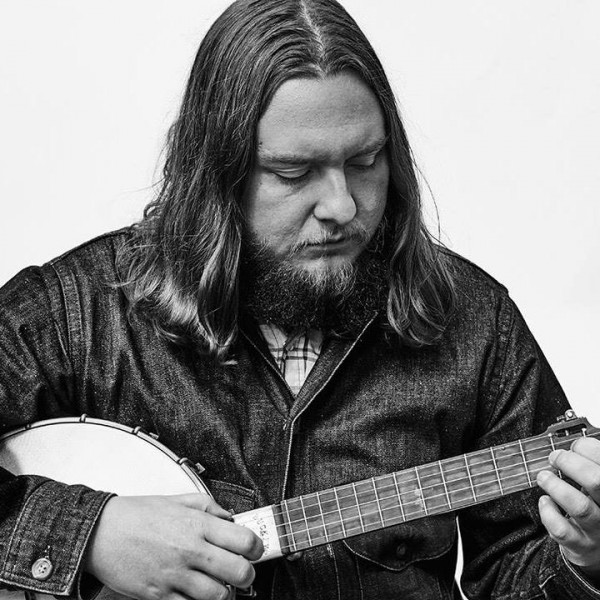