Chrome took part of their inspiration for their rough and sometimes chaotic music from punk pioneers like The Stooges. The sound of the group was often coarse and featured heavy elements of feedback and distortion. Their experiments in mixing synthesized noise with rock instrumentation, marking them as part of the post-punk movement, have been cited as a forerunner of industrial rock music.

The band was founded by vocalist/drummer Damon Edge in 1975. The original line up included Gary Spain on vocals & violin, John Lambdin on vocals, guitar & bass, & Mike Low on guitar, synthesizer & bass. Guitarist and vocalist Helios Creed joined Chrome in 1976, replacing their original guitarist. On recordings he played bass as well as guitar and composed songs with Edge, coming in to make their commercial and artistic breakthrough Alien Soundtracks Chrome's 2nd album. It became an immediate underground hit and it and their next album Half Machine Lip Moves have remained classics. 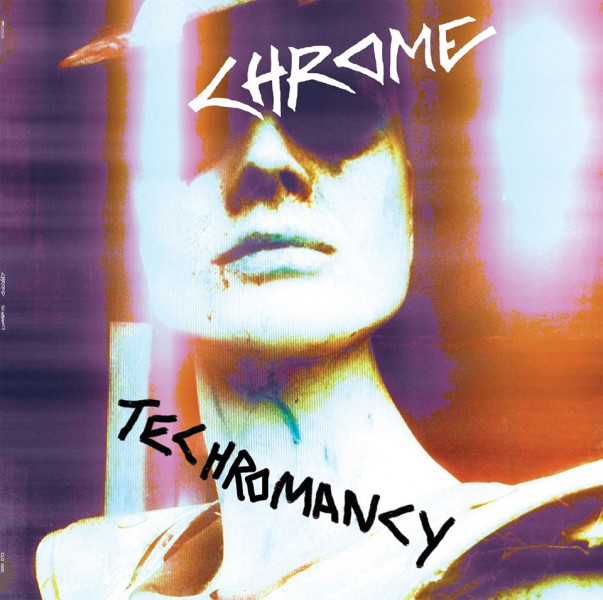