BITCHIN BAJAS (vs)
"started in 2010 as solo side project for Cooper Crain, guitarist of Chicago Krautrock heroes CAVE. Since then, Dan Quinlivan and Rob Frye joined the band and Bitchin Bajas have got the public attention thanks to a perfect, extensive discography on quality record labels such as Bathetic, Permanent and Drag City. The trio play warm, instrumental, psychedelic and melodic ambient music, mixing minimal 60/70’s electronic with original acoustic elements: flute, saxophone, xylophone, woodwinds to name only a few."

EVAN CAMINITI (vs)
"Evan Caminiti’s slow but steady progression towards electronic music, from sand-swept guitar drone in his solo works aswell as with his former band BARN OWL, mirrors the pace of the music he makes. It has been measured, each move well-considered and clearly intentional. Caminiti has immersed himself in electronic production on Meridian, creating organic sounds through his machines, patching sounds that recall the brassy resonance of horns and hazy choral clusters. Synthesizers hiss and crackle under layers of reverb and fog. Sounds undulate and implode in upon themselves, with bursts of noise dropping in and out to create shadows of rhythm. Caminiti’s electronic systems do not run autonomously - the sounds heard on Meridian required real-time human interaction to bring them to life, and that human touch is essential to the mysterious atmosphere he produces on this new album." 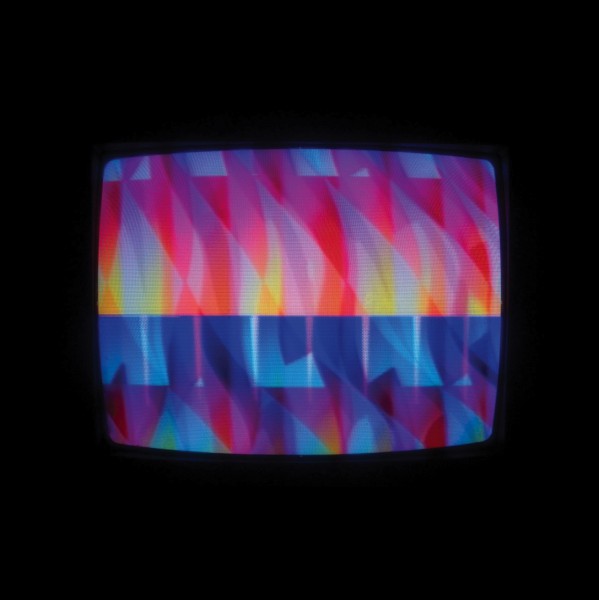 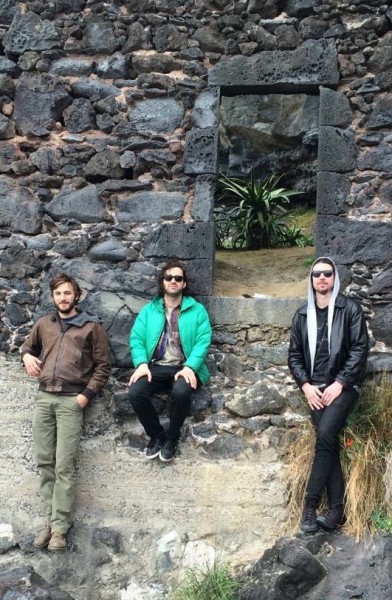 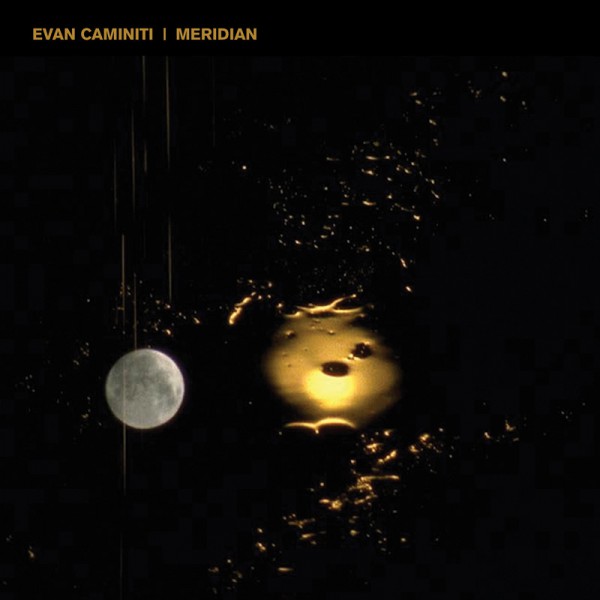 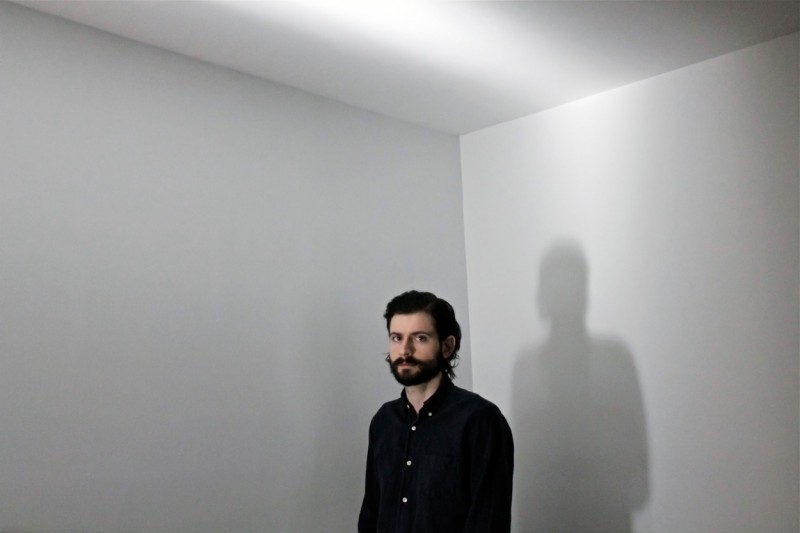